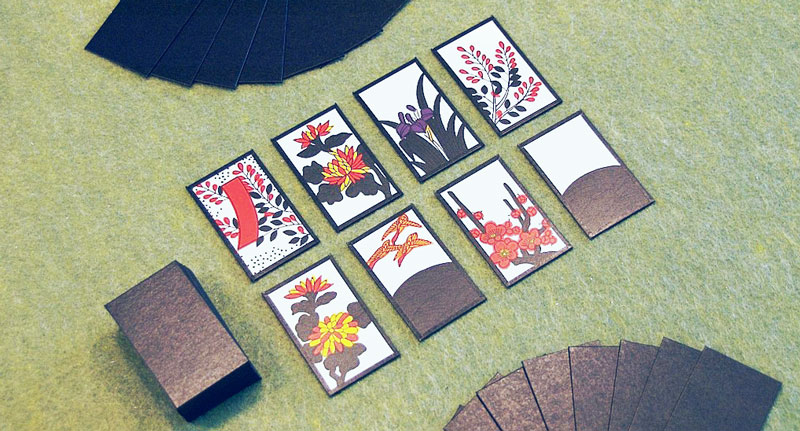 A lot of people believe that the Japanese view on gambling is entirely negative. However, this hobby found its way into the country’s borders a very long time ago.

A legitimate proof of how much the Japanese dislike gambling is the fact that gambling in Japan was banned for over 1000 years. During its turbulent history, the Land of the Rising Sun never left room to immoral actions. And that’s precisely what gambling represented for many emperors who were so firmly against it.

They went as far as to segregate the society into those who didn’t gamble and those who did. The latter usually lived underground, cast out of the regular society’s routines and norms. This was ingenious in many ways — nobody wanted to live underground where no law could protect them from harm.

Although some emperors did their best to prohibit gambling, others weren’t so repelled by it. There were emperors who enjoyed playing cards for fun, especially once the Dutch and the Portuguese traders brought them to the country. As it usually goes, the nation decided to adapt the card games according to their own sets of rules and culture. Some emperors even played these cards with their friends; however, they never gambled with money. They would merely reward the winner with expensive, silky clothes.

All this brings us to today, the year when Japan finally legalized gambling. The nation still expects these changes to make an impact. Although, an even bigger question is, how will the traditional card games and Pachinko fit into this whole picture? Many natives hope that tourists will take an interest in more domestic ways of gambling.

You must be wondering what are, if there are any, popular card games in Japan? Once the European traders brought regular cards to the country, the nation quickly adapted them. And that’s how the Hanafuda cards (or the Flower Cards) came to be.

These cards are entirely different from those in the Western world. But there is a valid reason to why Hanafuda is the most beloved Japanese card game. They still play an important role in the culture of this country. Nowadays, Hanafuda cards are mostly a family game. But back in the day, only the worst of criminals played them — specifically, the Yakuza clan members. So what makes this game different from the others?

The Rules of Hanafuda 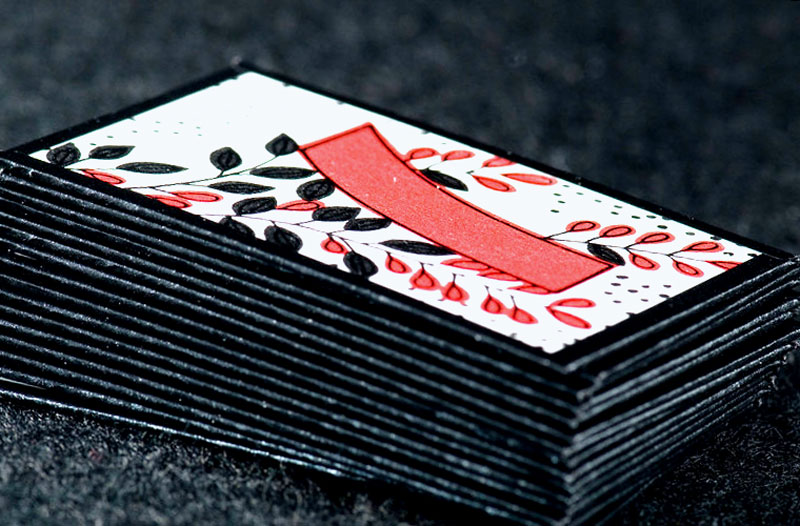 Firstly, what makes the Hanafuda cards so different are their aesthetics. The cards look beautiful, with amazing flower symbols drawn on them.

Additionally, a deck of Hanafuda cards consists of 12 suits; each suit represents one month in a year. Also, each month is represented by a plant (a flower or a tree) that symbolizes a significant month. Next to the flowers, each suit has either a ribbon, an animal, or a bright card. And each of these cards brings a certain number of points and symbolizes something. There are even two different ribbons — red and blue, and they both grant a different set of points.

Moreover, Hanafuda cards are so popular that even Nintendo produces its own version. For example, the Mario version of Hanafuda, where you can find different characters on the cards. For a while, Nintendo was banned from selling these cards in Japan, but this changed as of recently. The popularity of Hanafuda cards even took them to neighboring South Korea, except the Koreans call them Hwa-Tu. Furthermore, even Hawaii got their own version of the game.

Next to Hanafuda, there are two more traditional games in Japan: Karuta and Menko. In Menko, the cards are circular, and the point is to throw one on top of the other in order to flip them. Menko is quite popular among the younger population of Japan. Luckily, both of these games are easy to learn, unlike the Hanafuda cards, which can be a challenge for everyone. But according to many players, they are definitely worth learning.

The popular card games in Japan are strongly related to Anime. Anime are basically the Japanese version of cartoons, drawn and animated with a special technique. They took the world by storm at the end of the 90s, and their popularity grows with each passing year. Actually, the Anime industry in Japan is so powerful that it brings nearly $2 billion to the country’s budget annually.

Naturally, a lot of other industries jumped onto the bandwagon of Anime fame in order to profit from it. Moreover, even some of the Anime studios decided to create their own card games to bring their world of fantasy to reality.

And that is exactly how the popular card games of Japan came into existence. They are mostly trading card games, but you can gamble with them in one way or another. Some of the most popular ones are: 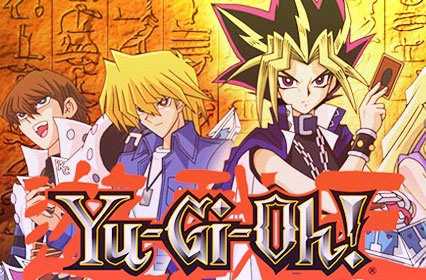 The Yu-Gi-Oh card game is basically based on an Anime that took up gambling as its theme. Moreover, the people in this anime bet on their lives, where the only defense they get are their monster cards. These monsters can materialize and serve to defeat their opponent with their sets of abilities. The card game is so popular that Japan and other countries even organize tournaments where people can compete.

Pokemon and Digimon are also card games based on the Anime shows with the same names. Both of the card games can be used for either trading or battling, and people even choose to gamble with them. In the end, the person who has the rarest cards can even sell them at auctions and get quite rich.

These traditional and popular card games are definitely reason enough for many people to travel to Japan. So if you’re one of the people who still don’t have the time or the funds to go to Japan, the good news is that you can play these card games in your country too. Due to their popularity, nearly the entire world can purchase them. And trust us when we say that they are more entertaining than you believe. So have fun!