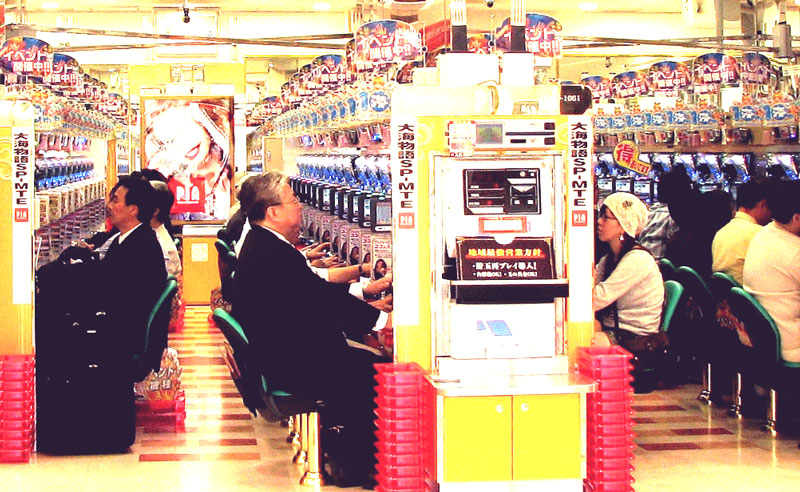 Although Japan finally opened its doors to gambling in 2019, this doesn’t take away the dominance Pachinko continues to have in the country. What is Pachinko, and how big is its influence? It’s a long and interesting story you should definitely know everything about.

Believe it or not, the history of Pachinko is much longer than you would think. In 1947, the first electro-mechanical Pachinko machine appeared, and the Japanese immediately fell in love with it.

But to truly grasp the importance of Pachinko, we need to go even further down the history path. Gambling in Japan was forbidden ever since 1907, and even before that, many emperors frowned upon this activity. Although some of them loved to play card games, the prize was never money — it was either jewelry or fine clothes. This is mostly a consequence of the fact that Japan didn’t open the doors of its border that many times throughout its history. Most of the games came from either China or Portugal and Netherlands.

The Portuguese and Dutch traders brought European card games to Japan, and the Chinese brought many different dice games. The Japanese adapted all of them according to their own rules and culture — which resulted in some games that you can find only in this Island Country today.

However, thanks to some emperors, the Japanese view of gambling changed for the worse nearly indefinitely. One of the governments came up with a plan to present gambling as something shameful and humiliating — something that belonged to the underground world of Japan. Eventually, the Japanese grew resentful towards any form of gambling, and this mindset remained up until recently.

Playing Pachinko — Is It Really Gambling?

Here’s the confusing thing a lot of foreigners might find about Pachinko — the people of Japan don’t consider it as gambling. All over the cities of Japan, one can find thousands of Pachinko parlors that are packed with people at all times. To a tourist, Pachinko much resembles a slot machine, so how is it legal in a country that has hated gambling for so long?

The truth is that Pachinko games live in the gray zone of the law, and that is only because the rewards are not money. They are usually either jewelry, candy, or clothes. In essence, if it’s not letting you win any money, then it is not gambling — it’s as simple as that.

How Do I Play Pachinko? 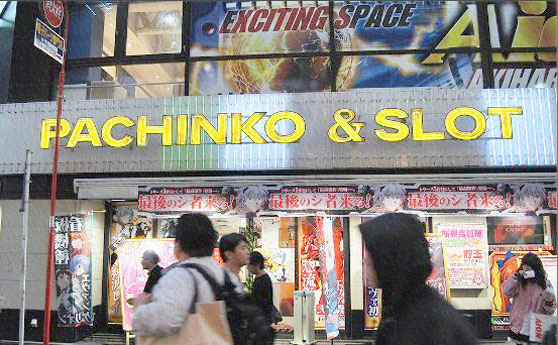 First, you need to find a good Pachinko parlor, which shouldn’t be too difficult, as the government regulates most of them. Pachinko resembles slots, but it is based on a pinball machine — which means you need balls to play. You buy these small, metal balls from the ‘dealer’ in the parlor, and you put them inside the machine. Like in any pinball game, your goal is to land any of these steel balls inside the pockets to win awards.

Although it seems easy, it’s much more difficult than you think. The ball pockets are only a millimeter or two wider than the Pachinko ball itself. This really puts into a perspective the great determination Pachinko players possess. The number of balls depends solely on you — the more you purchase, the greater your chances. This is why launching the balls really works your adrenaline gland, and watching the balls bounce on the playing field is an entertaining, yet very stressful experience.

If this still doesn’t make it clear enough why this game is so popular in Japan, then it means you need to try one for yourself. You would be surprised how time flies as you grow to realize this game is much more addictive than you had initially thought.

The Rocky Road of Pachinko

The Pachinko parlors showed up only after World War II, and the Japanese were very much against them at first. After all, the proud nation viewed gambling as something problematic and addictive. Additionally, the fact it was the Korean Japanese who ran these parlors didn’t help at all.

After Korea split into the North and the South, many Koreans decided to immigrate to Japan. Although the government agreed to help them, the nation didn’t greet them with open arms. Koreans faced great discrimination and isolation from society.

If you’re really interested in the history of Pachinko, you should definitely read the book ‘Pachinko’ by the famous author Min Jin Lee. Although the story follows a young girl who gets pregnant quite early in her life, there’s a symbolical background to it. Min Jin Lee actually tells the story of discrimination many Koreans in Japan are facing even nowadays.

At one point, the Koreans weren’t even allowed to study their own culture or language. Additionally, they needed to disown their Korean citizenship in order to obtain a Japanese passport. In words of Min Jin Lee, “History has failed almost everyone who is ordinary, but that is ok.”

Knowing all this, you can see how a simple gaming machine shaped the entire history of the two nations. Moreover, you can clearly grasp the importance of Pachinko on the not-so-distant history of Japan.

Pachinko and the New Gambling Law 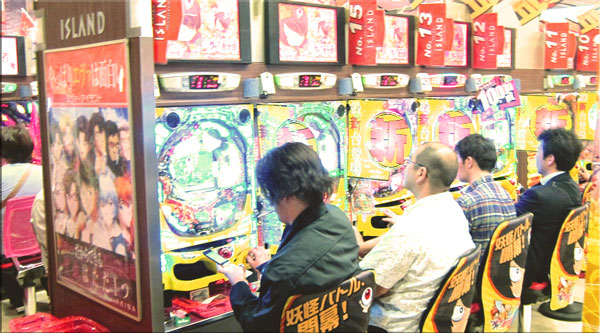 Naturally enough, the fact that Japan legalized gambling caused a wave of concerns all over the country.

All of these concerns are legitimate because a good part of the nation already suffers from Pachinko addiction. Most importantly, Pachinko parlor owners are worried if this will destroy their business. However, many believe it will do the opposite — the Pachinko business might bloom even more. All the tourists who come to Japan will definitely wish to visit the newly opened casino resorts. But they will also wish to experience the traditional form gambling Japan has to offer. Next to that, the traditional Hanafuda cards might finally come out from the underground and become the latest gambling sensation.

Either way, one thing is for sure — Japan and Pachinko are at the beginning of a new era, and many claim it will be quite a successful one.